“Hola! I’m Mirjam Blijleven from Holland and study for 5 months sport sciences and psychology on the UCV. I’m really glad that I got the oppurtunity to go to this beautiful city and experience how it is to be a student in Valencia. On the introduction day in september I felt welcome on the university and it still feels like that. Teachers and staff are kind and willing to help, despite my poor Spanish. I came to Spain with little knowledge of the Spanish language and now after 5 monts, and the spanish course I followed on the university, I can make myself understandable. In the beginning it was a puzzle to make my schedule correct and to follow the courses in English, but everything worked out well. 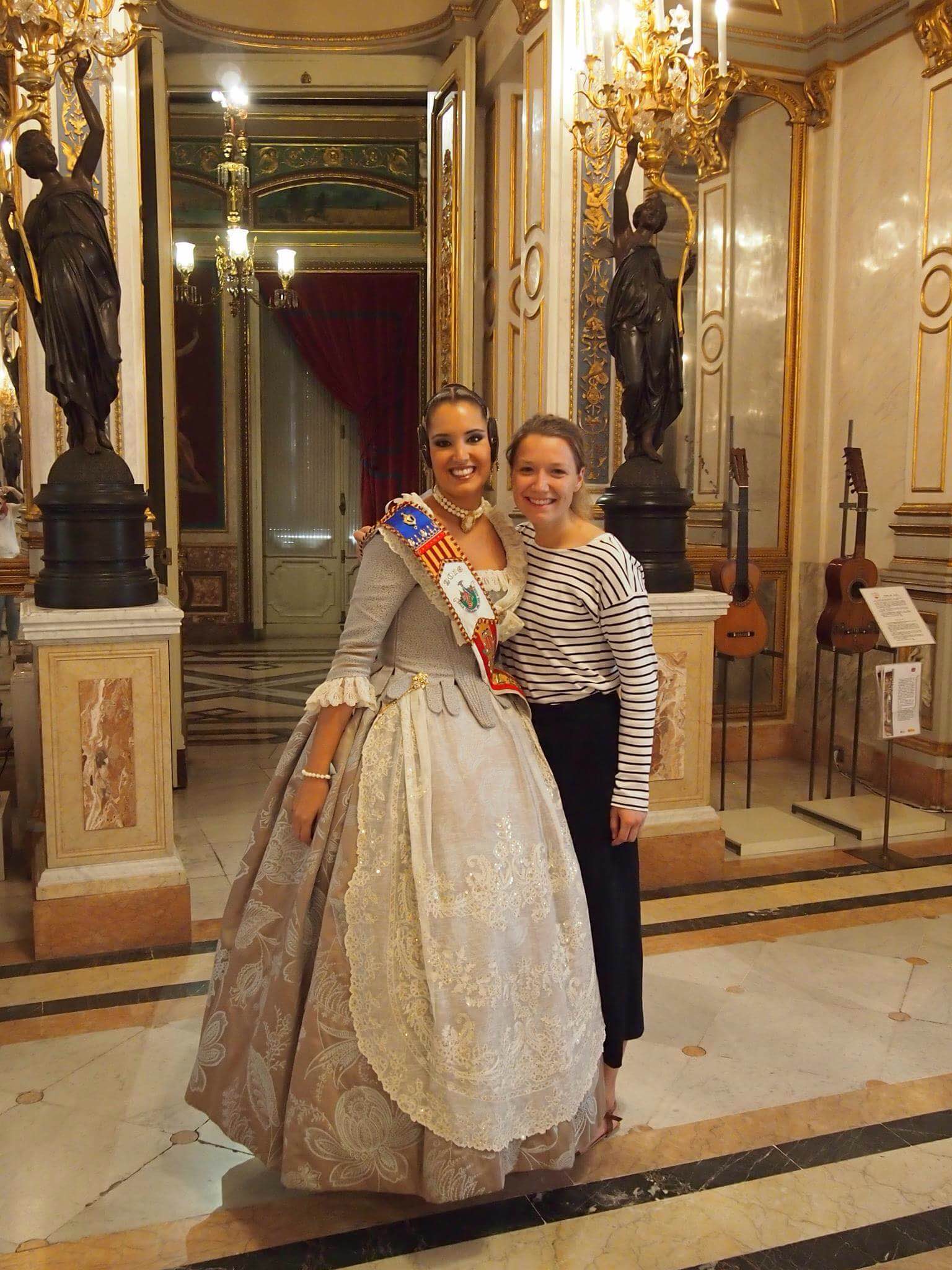 In Valencia I live in the city centre with 4 other girls from Chili, Farroe Islands, Portugal and Finland. Also on the UCV I met many people from other nationalities and made some good new friends! It sounds cliche, but I learned from these people and they changed my view on some things. We did a lot together. I like the fact that in Valencia there are a lot of fiestas. It looks like the Spanish people have always something to celebrate. In the first months I went to the beach, tried typical spanish things to integrate in the Spanish culture and did other activities that were organised for international students (which is a lot)! And I saw more then just Valencia. I did a roadtrip with some friends, went to Marocco and visit some nearby cities with daytrips. 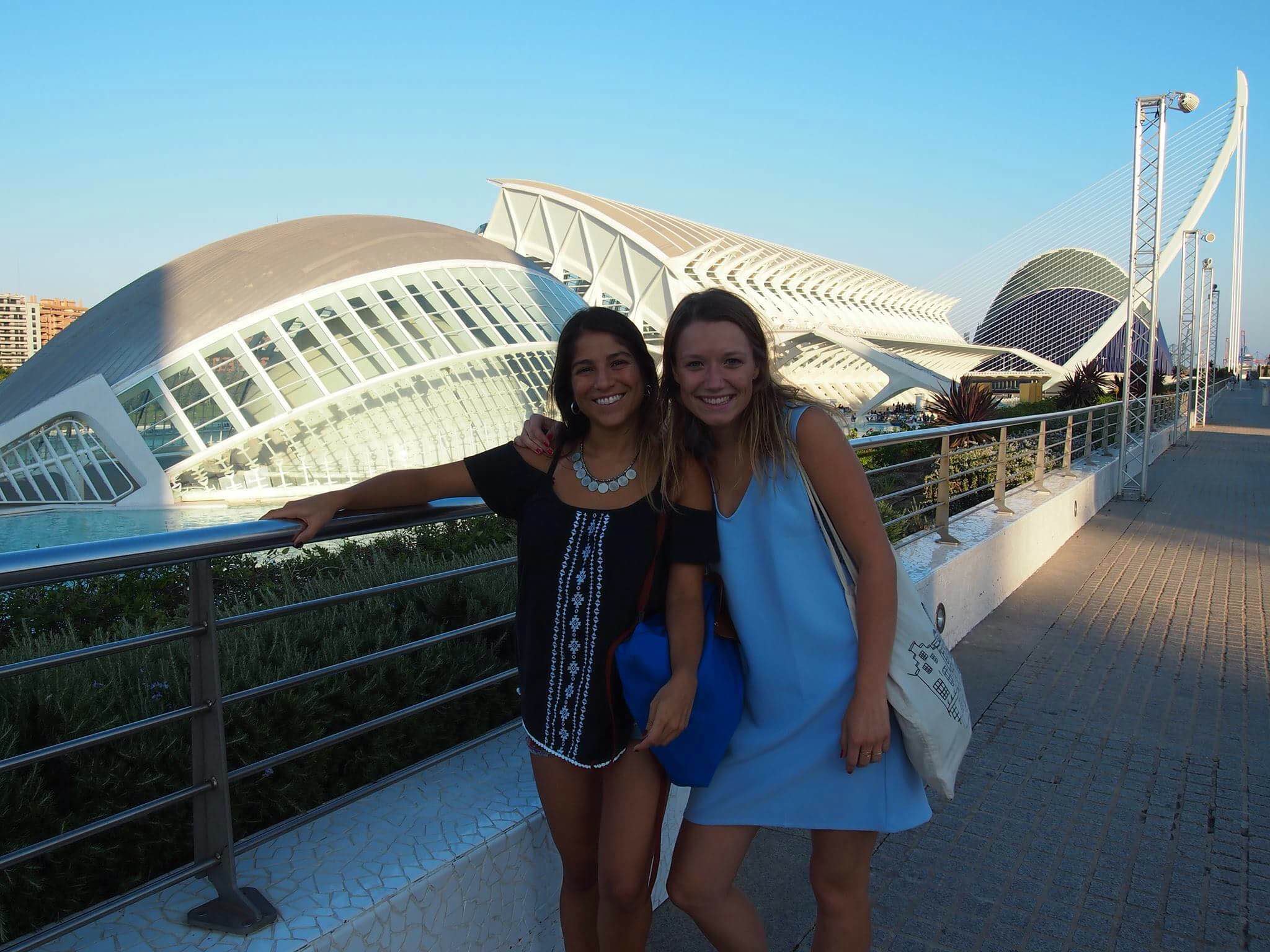 The best experiences I had from the UCV were on the course ‘deportes en el medio naturales’ were we had really good days! The teachers learned us climbing in school and we had daytrips to the sea and mountains. 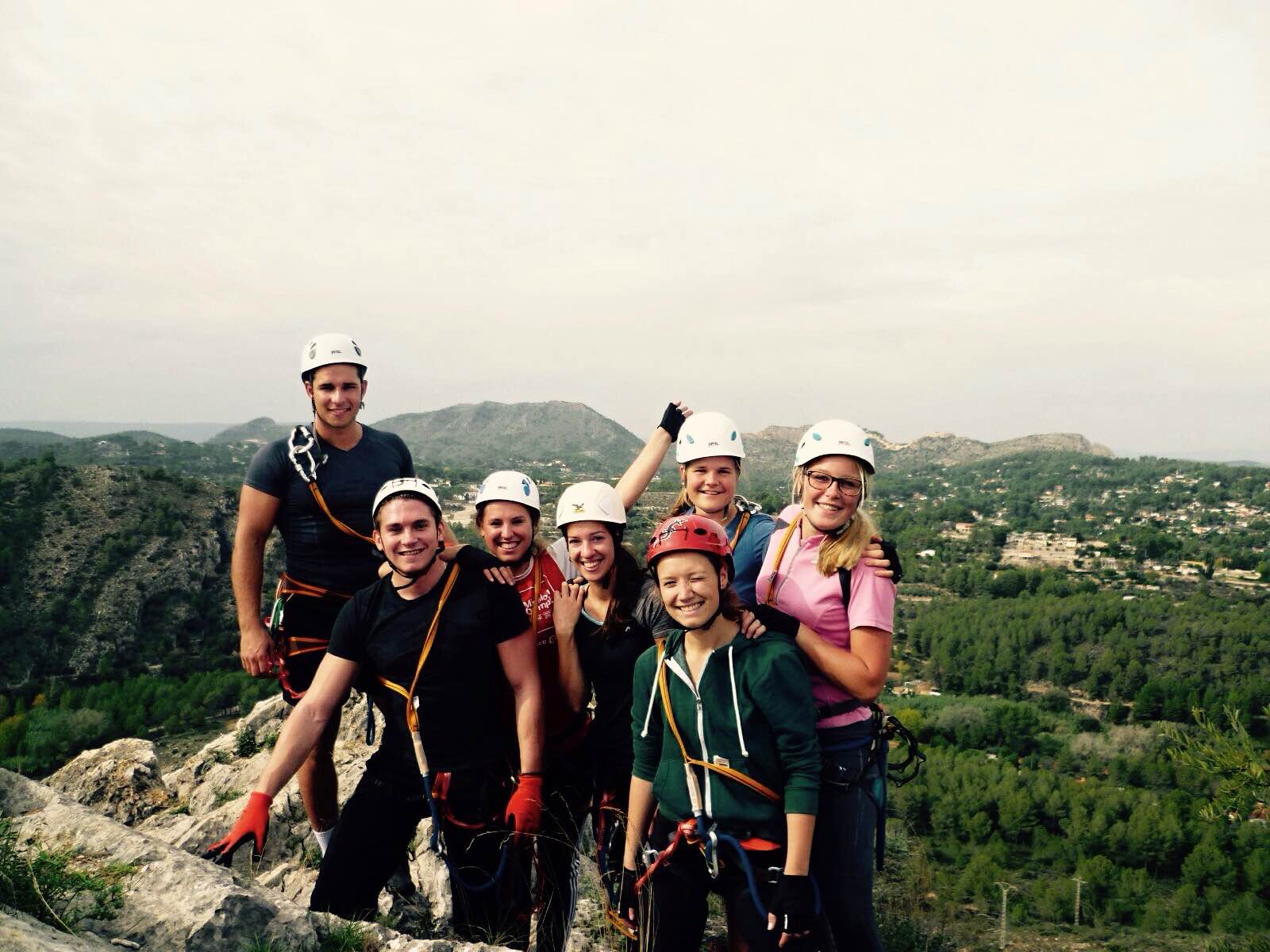 Now I’m in the middle of my exams and it is almost over. If I had the oppurtunity to study another 5 more months on the UCV, for sure I did. Hasta Luego Valencia! 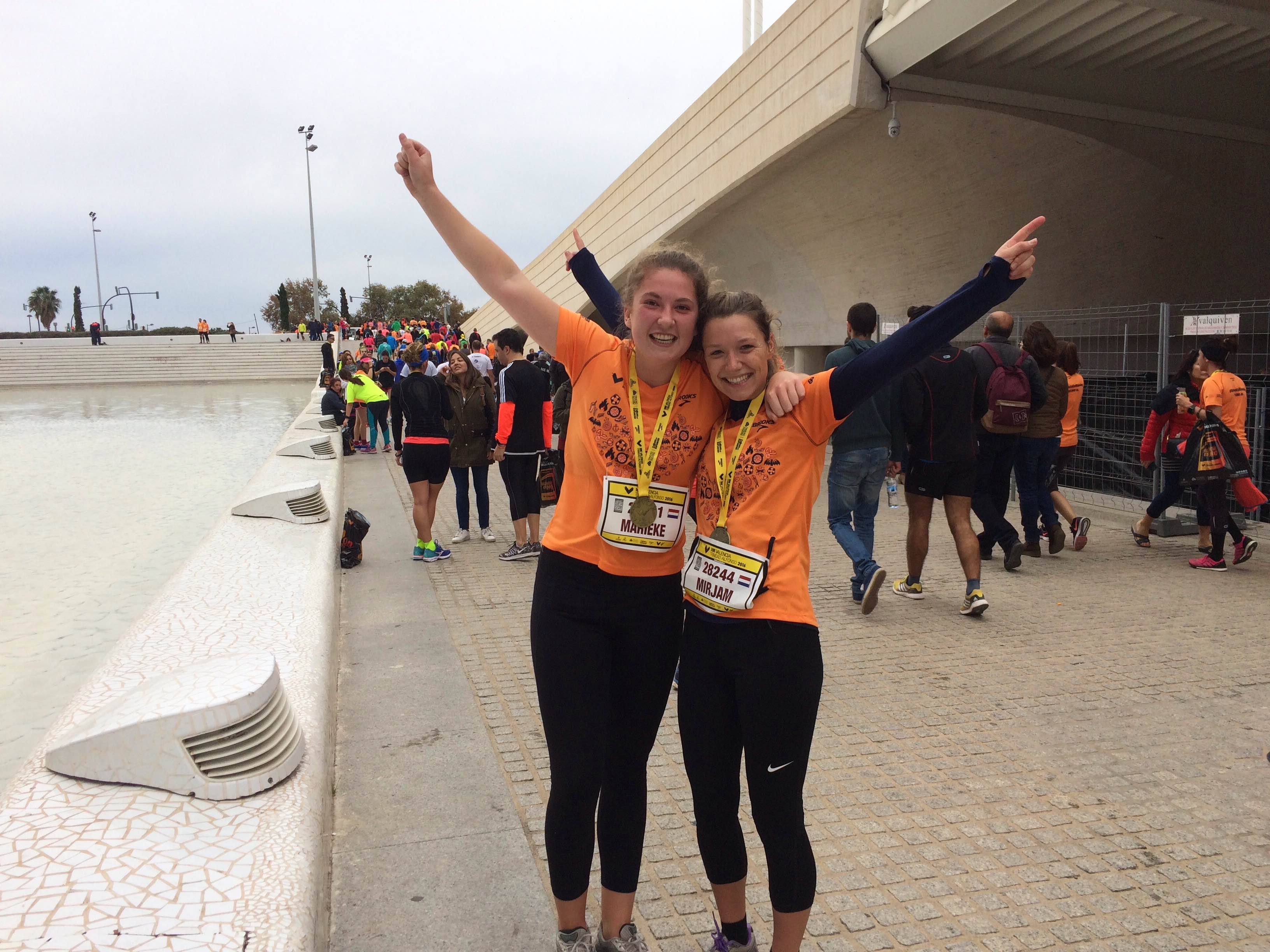