The Fallas 2017 of Valencia have made a huge debut as a world heritage festival with pride from the rooftops proclaiming their festive and artistic virtues with the traditional burning of the almost 800 sculptures throughout the entire city, whose satire and fantasy have attracted this year once again to one million visitors.

Ximo Puig declared the Fallas 2017 to be “historic” because they are the first to take place following the UNESCO designation.

By midnight of the 19th of March, the flames had devoured most of the larger, elaborate fallas, which take months to create and are typically satirical representations of people and events that made headlines over the past year. Each year there is a competition between all the Fallas, and this year winner has been the Falla of L’antiga de Campanar which is just below of this text. 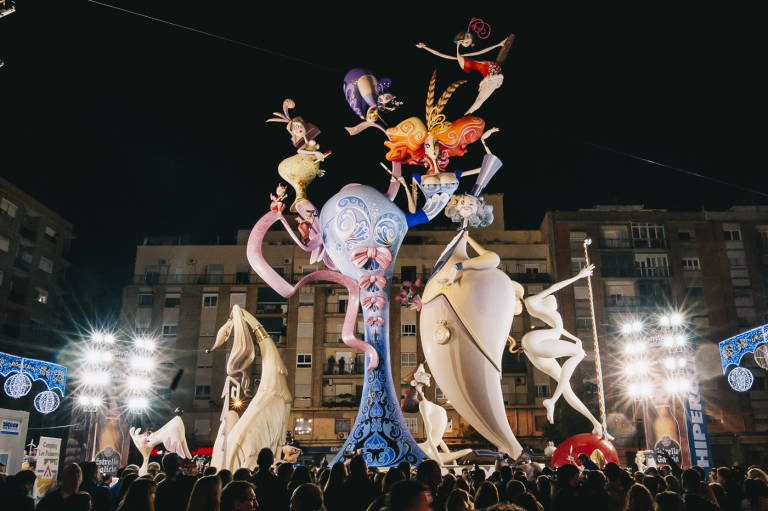 City Hall had its own falla, and it was the tallest one in the history of the celebration: a 41 meter wooden structure representing a communications tower designed by the controversial architect Santiago Calatrava but which was never built. 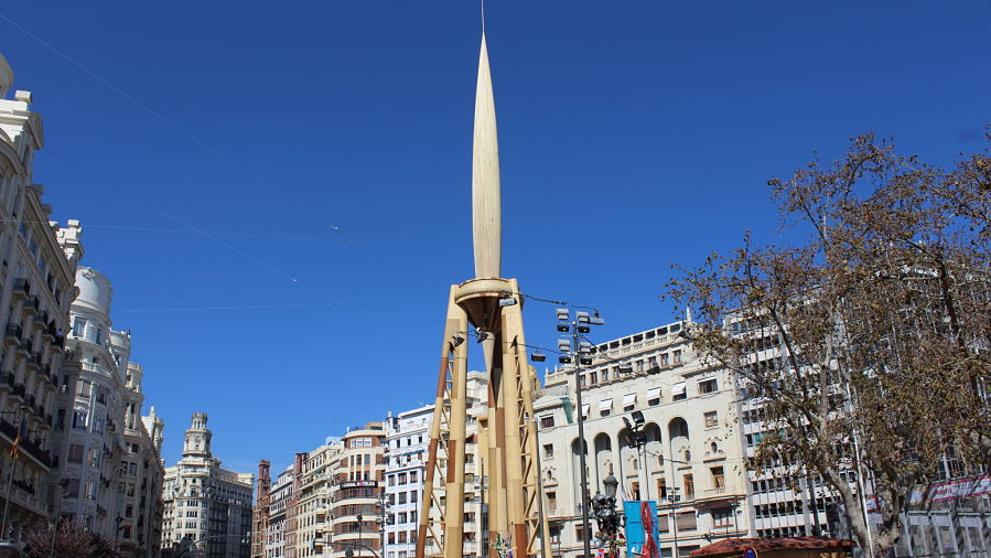 Also apart from the humongous and lustrous Fallas there are the famous fireworks, the Mascletà.

The Mascletà are a kind of loud firecrackers which produce a huge amount of noise with rhythm making them very special and unique but also the Mascletà usually has some colourful fireworks to make it more beautiful.

Here you can find all the mascletà videos of Fallas 2017.

And after this spectacular Fallas we just can’t wait for the 2018 Fallas!